Each Antibiotic that we use irrationally has an impact not only on us but also on our communities. Please read the below article to understand the implications of irrational use of Antibiotics. 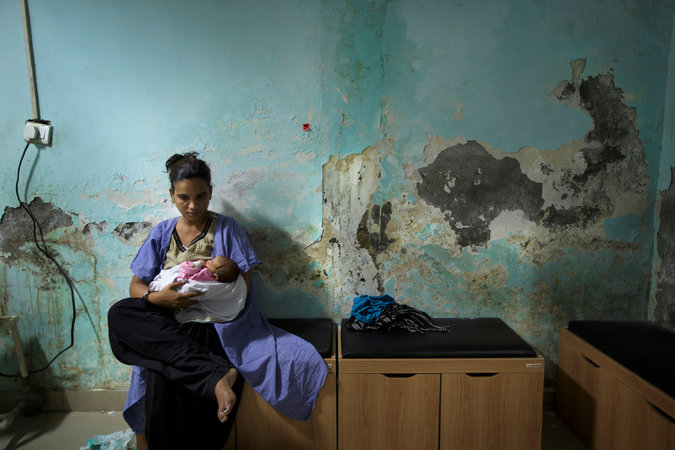 Anju Thakur’s daughter, born prematurely a year ago, was one of the antibiotic resistance epidemic’s victims in Amravati, a city in central India. Doctors assured Ms. Thakur that her daughter, despite weighing just four pounds, would be fine. Her husband gave sweets to neighbors in celebration.

Three days later, Ms. Thakur knew something was wrong. Her daughter’s stomach swelled, her limbs stiffened and her skin thickened — classic signs of a blood infection. As a precaution, doctors had given the baby two powerful antibiotics soon after birth. Doctors switched to other antibiotics and switched again. Nothing worked. Ms. Thakur gave a puja, or prayer, to the goddess Durga, but the baby’s condition worsened. She died, just seven days old.

“We tried everything we could,” said Dr. Swapnil Talvekar, the pediatrician who treated her. Ms. Thakur was inconsolable. “I never thought I’d stop crying,” she said.

This information has been extracted from the following article: ‘Superbugs’ Kill India’s Babies and Pose an Overseas Threat

Old Posts by Month and Year